To help Hong Kong enterprises capture the opportunities arising from the National 12th Five-Year Plan, the Hong Kong Special Administrative Region Government set up a “Dedicated Fund on Branding, Upgrading and Domestic Sales” (“the BUD Fund“) in June 2012 to assist enterprises in exploring and developing the Mainland market through developing brands, upgrading and restructuring their operations and promoting domestic sales in the Mainland.

The Government extended the geographical coverage of the BUD Fund in August 2018 to also include the Association of Southeast Asian Nation ("ASEAN") markets.  A further expansion of the geographical coverage was implemented in January 2020 to cover other economies with which Hong Kong had signed Free Trade Agreements (“FTAs”) to assist enterprises in taking the economic opportunities.

To support enterprises in exploring more diversified markets, the Government launch a new round of enhancement measures by phases starting from July 2021, including extending the geographical coverage of the Fund to include all economies with which Hong Kong has signed Investment Promotion and Protection Agreements (“IPPAs“) and increasing the cumulative funding ceiling per enterprise to $6 million. 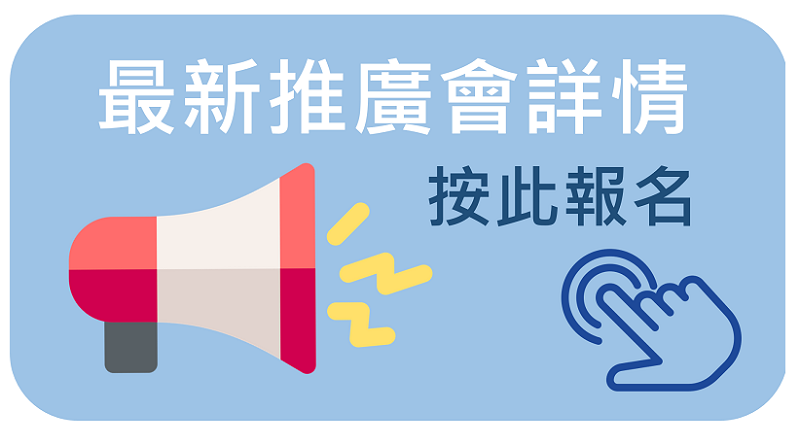 To support enterprises in developing more diversified markets, the Government has further injected HK$1.5 billion into the BUD Fund and rolled out enhancement measures in phases since July 2021. Here are the details:

Funding will be provided on a matching basis, i.e. the Government will cover a maximum of 50% of the total approved project cost and the enterprise has to contribute no less than 50% of the total project cost in cash. During the tenure of the BUD Fund, each enterprise may obtain funding for a maximum of sixty approved projects and the total cumulative funding amount is $6,000,000 under BUD Fund.

Projects that assist individual Hong Kong enterprises in exploring and developing the Mainland, FTA or IPPA markets through developing brands, upgrading and restructuring operations and promoting sales are eligible.

Each funded project should be completed within 24 months.